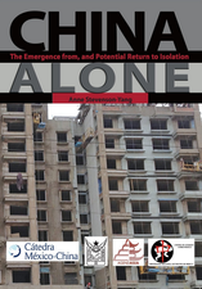 Anne was formerly co-founder of a group of Online Media Businesses called Blue Bamboo Ventures and also founded and operated a CRM software company, Clarity Data Systems, and a publishing company whose flagship magazine is City Weekend. Over 25 years in China, Anne has also worked as an industry analyst and trade advocate, heading the US Information Technology Office and, 1993 through 1997, the China operations of the US-China Business Council. Anne authored the 2013 monograph China Alone: China's Emergence and Potential Return to Isolation for the National Autonomous University of Mexico. The book set argued that China historically repeats a cycle of expansion and retreat. It can be downloaded in English in PDF form here.